There is a myth that there are no viruses on the Mac. This is farthest from the truth because there are viruses, which are specifically designed for the Mac. It is easy to see the need for the best antivirus mac program. The most recent Mac virus piggybacked on a fake Adobe Acrobat Reader installer. There were a reported 200,000 computers infected by this particular Mac virus. Before that, there were supposedly two prior instances of Mac virus infestation. Compared to Windows computers, Macs are not very susceptible to virus infections. The Mac OS X is a UNIX variant and as such is very secure.

The only way for the OS X to be infected is for the user to install an infected program. Because of the way UNIX systems run, apps cannot just write to system files, and neither can these programs replicate on their own. The default setting on UNIX is a closed machine and everything has a permission associated with it. The permissions are for read, write and execute. Further, the permissions are limited to the user or to user group. There is even a separate group for administrators and for super-users. For the things a virus needs to do, the program needs to have super-user access.

Considering the possibilities, and just in case the regular Mac user feels the need for an anti-virus program, the following are some of the best antivirus Mac programs: 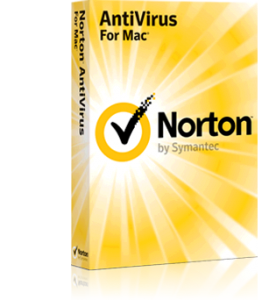 One of the most successful anti-virus and security software around, Norton AntiVirus for Mac is decidedly pro-Mac. Its main focus is cleaning up the Mac of viruses, which might infect Windows PCs. If you own other computers, which run on Windows, you might need Norton. 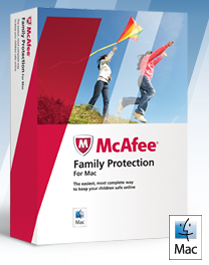 The Mac version of this software has had mixed reviews from tech writers and users. It has a complete suite of features, however, user experience has not been consistent across all users. The software is hard to install on infected systems. In others, there have been instances of problems in perfectly clean systems. 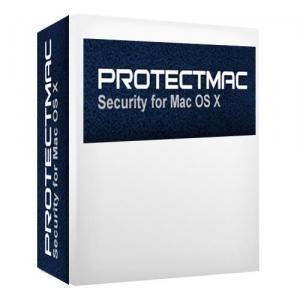 ProtectMac’s strength is in detecting and fighting trojans. However, its main weakness is its cost. The license for this app is good for only one year. After one year you have to purchase the app and license again. 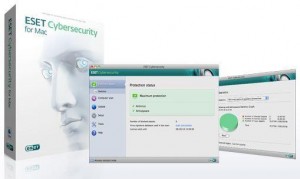 This Mac security product provides a strong anti-virus protection. The same goes for the protection it provides against trojans, worms, rootkit and other malware. However, it lacks an adequate firewall protection and does not have any web anti-virus capability.

This is an open source cross-platform anti-virus program based on the ClamAV antivirus engine. Besides the Mac version, there are also versions for Windows and Linux. Even with a thin selection of antivirus programs, ClamXav is considered as one of the best programs to detect and clean viruses for the Mac. As an open source implementation, the virus signatures are submitted by volunteers. 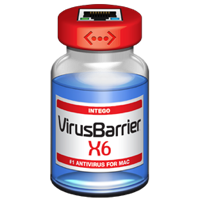 Considered among the best antivirus Mac programs, Intego VirusBarrier is a complete security suite which includes protection against worms, network intrusions, malware and spyware threats. Intego is known as a Mac security company and as such the features of this anti-virus program are meant to protect against attacks on the Mac. Some of the innovations included protection against iPhone/iPod touch malware infections. 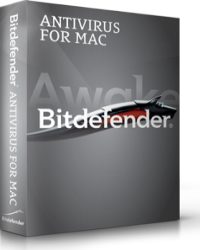 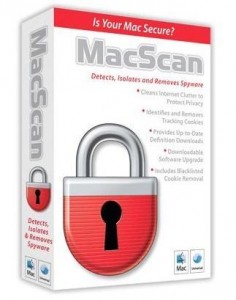 One of the most recommended anti-malware and anti-virus programs for the Mac. It cleans internet files, checks cookies as well as tracks possible intrusions like key loggers and other illegal intrusions. It has updated support for OS X 10.8 Mountain Lion. Besides Firefox, it also has support for the Seamonkey browser. 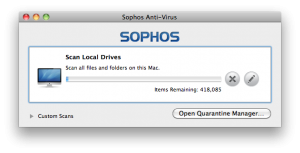 This is a free software, which works well in protecting the Mac against known virus. Since it’s free and it works as advertised, there’s really no reason not to use this. 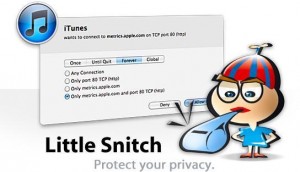 Strictly speaking Little Snitch is not an anti-virus program. However, this small app does one job very well. It detects outgoing traffic and determines where it’s going and what program sent it. This helps in determining if the Mac has been compromised and if the specific program is malware.

Even with all the advantages of the Mac, there has been an increased rate of attack on the OS X. The recent viruses specifically designed to attack OS X is proof that it is not as secure as it was thought to be. Admittedly, those who fell prey to the virus and malware attacks were duped into installing programs. This reason, however is not enough not to take any precautions. It is just as easy to make the mistake and install a bad program, especially if the program itself is an upgrade of a necessary and already installed instance.

These anti-virus programs are some of the most popular and strongest products on the market. The strength of an anti-virus program is not just in ease of use, but also in being unobtrusive and non-intrusive. It should run in effectively in the background without bogging down the system.

With these restrictions, that means that for a virus to infect a Mac, the user has to install the best antivirus Mac program and then give the program super-user access every time that the program tries to access system areas.

Even then, since viruses do exist on the Mac, it is to be expected that there would be more viruses for the Mac in the near future. Lately, with the growing popularity of Macs, and their growing market share, there is more motivation for virus makers to attack the Mac with newer viruses.

There is also another reason to install the best antivirus mac program. A Windows virus might be embedded in a file and only works against a Windows computer, but would not infect the Mac. An office with computers using different operating systems would do well to have all their computers cleaned regardless of the computer’s operating system.