Home Uncategorized Top 10 Features of the Best Printers for Mac: The Specs you should be looking at

Macs are very versatile machines, which is why a big chunk of the population prefers using these kinds of computers. Of course, they are also some of the most expensive machines, as compared to their PC equivalents. This is why, sometimes, it would seem like it would be easier to just print from an outside source. If you have similar things in mind about this issue, put some more thought into it as Mac printers can be cheap too. Some of the best printers for the Mac are actually pretty cheap and even when they’re old, they still get the job done. So before you just settle with printing your documents in an outside source, why not consider these reasons for picking up one of these machines. 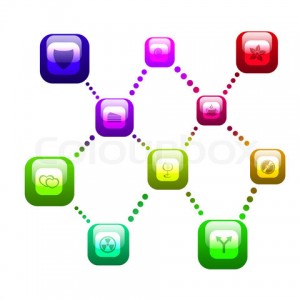 Let’s say that you have more than one Mac, or on the off chance a PC, in your household. The hassle of connecting individual devices can be a hassle when you need speedy results at the touch of a screen. A lot of new printers carry the same wireless feature that many other devices use, and this makes it easier for you to print documents.

9. Multifunction printers allow you to have an easier experience 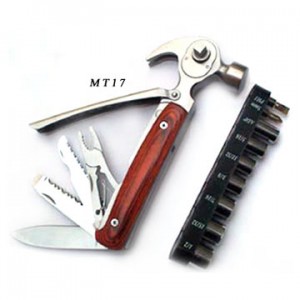 Similar to no.10, this feature of the new form of printers allows you to queue several orders for different machines. You won’t have to worry about how the printer will stack your orders, as it can take all of them at the same time. So if you do own a Mac and PC, you’ll still be able to print anything without having to switch your devices.

8. Macs are designed with wireless connections in mind 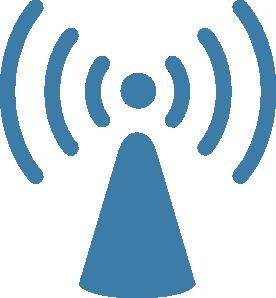 Have you ever of the iCloud? If so, then you know that it is basically just cloud storage, which allows you to store data within a virtual space. Macs today have that exact same feature in mind, and often support this feature out of the box. It would be a waste if you didn’t make the most of this feature.

7. Macs have the Bonjour Feature 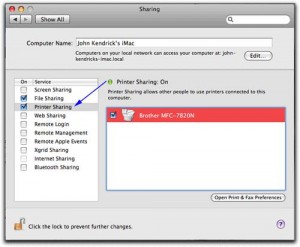 Technology is getting amazingly advanced, and is often streamlined to help new users get a grip of the basics quickly. The Bonjour feature that is built into newer Mac models is designed to seek out devices that it is able to connect to. This basically goes beyond printers and can span to other wireless devices, so adding a printer to that mix shouldn’t be a problem.

6. Printers with the previous features wildly range in price 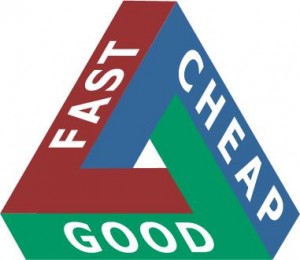 Okay, so this is already a given but you have to understand what you need out of a printer before you can benefit from it. Just think about what you would do with a printer, whether you need it to output official documents, or maybe heavily inked pictures for your portfolio. There is also the size of the printer to be considered because large printers carrying the most advanced features will cost you a lot. Generally though, if the it is a Multi-function printer, you’d still get the same features regardless of price. 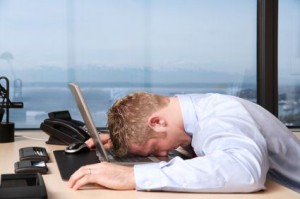 Are you looking for a printer around the office? Well, since you got to this list item, then you should already understand that most new Mac printers are designed to make printing easier. At the same time, if your office has several different types of Operating Systems, getting an MFP is the most beneficial move you can make. After all, alleviating some of the stress from the office will be beneficial.

Photographers know that printing is a sensitive issues when it comes to their photos. Picking the right printer often connotes a long laundry list of issues and features, but now there’s one more that should be added on. The newest batches of printers are no longer restricted to the computer or the Mac, and cameras with the ability to connect directly to the printer can now print results immediately. These initial photos can serve as a form of comparison when altering a picture on your computer. 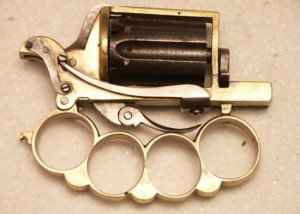 Yet another reason to splurge a bit on your printer, all in one devices are sure to impress by the sheer number of things they can do. These special printers can serve as scanners and fax machines, but at the same time, it also allows you to print these said documents with one touch of a button.

2. Page counts can be incredible 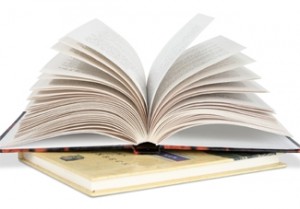 If you aren’t working from a budgeted position, Mac printers can become incredible at higher price ranges. For amateur writers or those that need to print out many pages in a small span of time, splurging on a good MFP can result in efficient printing. At the same time though, text and picture quality aren’t sacrificed.

1. Every home needs one 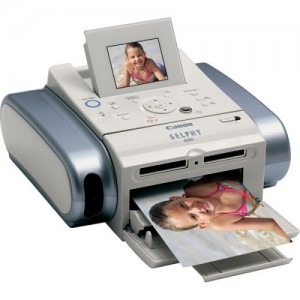 No matter what reason you need the printer for, every home or office must have one of these machines. They’re just standard at this point, and at the same time, they’re cheap. This will also reduce your need to get stuff printed in outside establishments, which is a money saver all on its own.