Home Uncategorized Top 10 Applications That Can Run Exe on Mac

PC users and Mac users have always had their differences and one of those is not being able to run .exe files on Mac computers. The problem is, there are certain useful applications of software that can prove to be important for the other and their OS unfortunately will not be able to run it. However, you can now have the best of both worlds as you can run .exe on Mac by using various applications. Here are just some of the best ones you can buy, download and use for free. 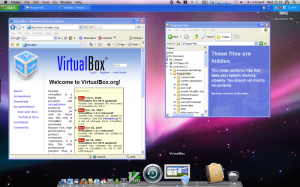 This is great because first of all, it is for free and considered to be a very good alternative to other .exe for Mac applications in this list. Most can even compare it to Parallels and Fusion, as Virtual Box creates an environment in which you can run Windows. In addition to that, this software can also run Linux applications. 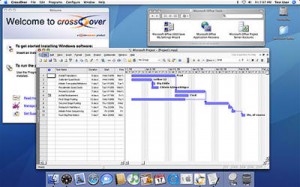 This is an application which is referred to as an “emulator”, in which it emulates Windows while you are running your Mac computer. CrossOver does not require you to have a licensed Windows product in order for it to run. However, a downside to it is that you may not be able to run every Windows program you may want to emulate in your Mac. 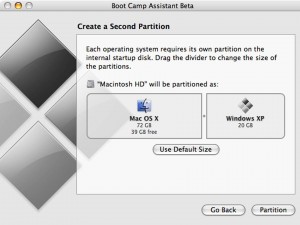 This is a very popular application amongst Mac users. In fact, it has become so popular that new Mac computers nowadays have it already installed as part of the system. On the other hand, there is a downside to having and using Bootcamp. The software will require you to reboot or restart your computer in order to run the second OS, which is the Windows. Other .exe for Mac applications will often just run it in another window without having to reboot at all. 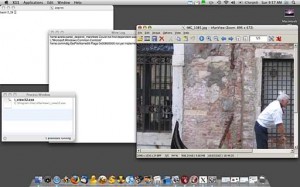 Another application that is free and can run Windows-based applications on Mac computers. Plus, it does not need a Windows license in order for it to run. However, like many virtual loaders, this application may not be able to run all types of Windows programs. The best way to go about this is to check first before making an attempt. 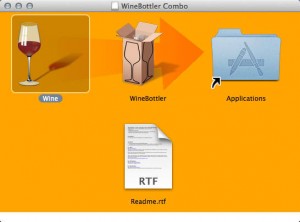 A lot of Mac users consider Wine or Wine Bottler as one of the best software to run .exe or Windows –based programs on Mac computers. First of all, it’s for free so there’s no reason why you wouldn’t use it in the first place. Then, Wine Bottler can even convert Windows applications into Mac applications. The only downside is that not all Windows apps can be converted especially the new ones as the developer takes some time to add support for them. 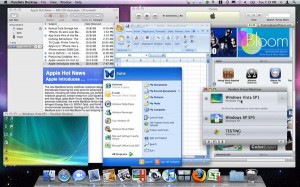 This is software which you can use to run .exe files on Mac computers. Parallels Desktop requires that you have a Mac computer with an Intel processor to be able to run the application. However, in order to use this, you will also need to have Windows installed in your hard drive. The good thing is you can keep your Mac and Windows separate from one another. 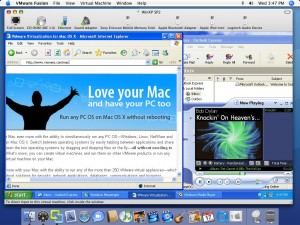 Fusion is an application that was developed by VMWare and is for Mac users that have an Intel processor. This is like an alternative to Parallels Desktop and the company is already recognized as one that creates various virtual Windows environments which enables users to run many types of versions of Windows on the same computer.

Hombrew calls itself the “missing package manager for OS X”, in which its purpose like many in this list is to run Windows-based applications or .exe files, rather. 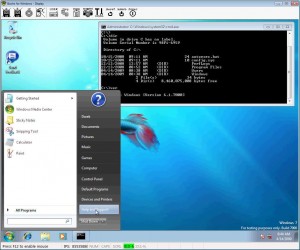 This is a portable package that allows you to run .exe or Windows, Linus and other types of operating systems for your Mac computer. Plus, it is for free and quite easy to use. 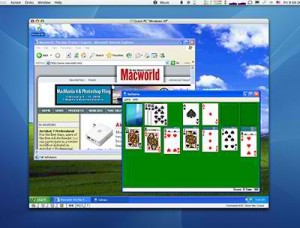 Similar to Bochs, Guest PC is an x86 emulator that runs Windows inside your Mac. Simply think of it as having another computer within your computer that does not require a separate CPU, monitor or keyboard. Even better, you can switch between Mac and Windows anytime you want with ease.