Home Uncategorized Learning How to Defrag a Mac: The Top 10 reasons why you shouldn’t bother

The Macintosh computer is known for a great many things, but the absolute gold standard it holds is general user friendliness. You don’t need to learn much about your machine other than some maintenance and figuring out some of the more intricate details in how it runs. This is why the proposition of learning how to defrag a Mac isn’t something that should be on your list of priorities. This is because Apple made the OSX with a lot of easy outs, and the constant updates also means it only gets easier to use one of these things. However, if you really think that you need to defrag the hard drive maybe you should ponder on these features instead.

10. The Disk Utility Program takes care of it for you 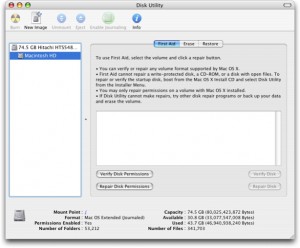 PCs have a bad habit of being in need of a good defragmentation every few months, and that’s completely normal at this point. Often, files get separated and are classified in very different parts of the partition. The Disk Utility program on the Mac doesn’t allow files to get separated and often works to optimize each transfer and groups certain files together. 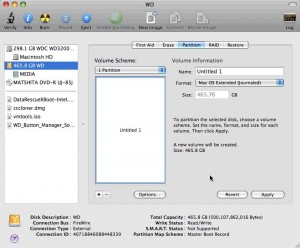 Along with the DUP (Disk Utility Program), this nifty little feature ensures that large chunks of space are optimized. If ever you create any new space on your hard drive, this system moves files to older free spaces so that there are fewer chances to cause fragmentation. It effectively uses space on your HD, allowing you to sit back and relax.

If ever you access a batch of files that don’t really get altered by your hand in any way, then the OSX has a means to make these files easier to access. You see, it separates these files and puts them into Hot Spots within the Hard Drive. These spots are usually the fastest point of access, so if you use certain files more often than others, it will move the files to those places.

7. OSX checks for fragmentations on its own 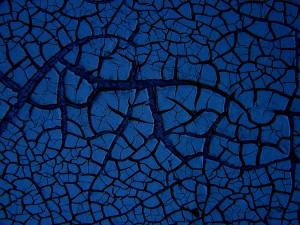 The reason why defragmentation isn’t implemented within the OSX is that it does this for you. That’s right, you see, instead of forcing a manual defrag on you, it checks every file you open and makes it a point to defrag the file if ever it is in a state of fragmentation. Having an option that helps you defragment your drive becomes purposeless when the OS does it automatically after all.

6. OSX keeps tabs on your files 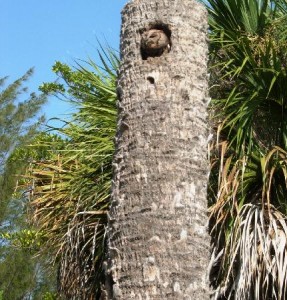 Much like the ability to move files to Hot Spots, this feature also moves certain files. When you copy or download files, OSX begins the task of moving these files and groups them in batches. They arrange information in such a way that large files are with large files and small ones are clumped together as well. This will once again reduce your chances of creating fragments.

5. The sheer size of the hard drive 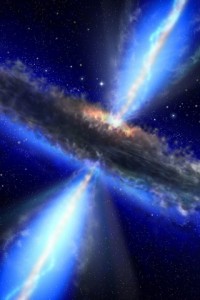 If you own a relatively new Mac, then you might enjoy something that users from a few years ago could not. The massive space in new Macs (usually ranging from 750GB to several Terabytes of capacity) means that you don’t need to defrag as the computer has more than enough space to work with.

4. Constant edits to your files is no longer a cause for fragmentation 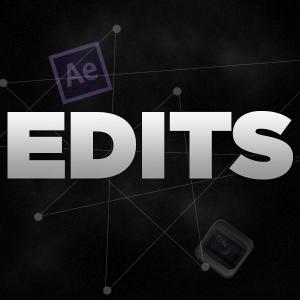 One of the main reasons why fragmentations would always occur on certain Macs was that files were constantly updated and changed. This cause certain programs and processes to read these files as incomplete, and fragmented. Lately, many programs simply rewrite an edited file so that it becomes one whole part, as opposed to several smaller pieces of one file. 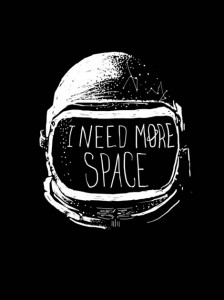 The main reason why fragmentation is such a danger with Macs is that when you run out of space, the processing speed of your machine drops down significantly. However, when this happens, it would just be simpler to go out and buy an external hard drive. This way, you free up your Mac, and you have enough additional room so that none of your files will be sacrificed. The danger of installing unknown software is really something that you should look out for, and this is one of the best alternative solutions.

2. The performance improvement is marginal at best 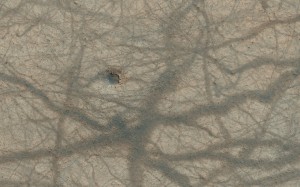 The big difference between defragging a Mac and a PC is that when you do defrag on a PC, you usually see a remarkable amount of improvement in boot time and in speed of processing. This really isn’t case for the Macs, and when you do opt to do so, you’re going to find that the whole defragging process has done very little to the speed of your machine.

1. You would have to install 3rd party software to defrag your Mac

Since Apple generally does not want you to do anything to your machine on your own, one should expect that they don’t make software which they see is unnecessary. This means in order to defragment your machine, you’d have to go for a third party program and that can lead you to a bunch of paths that you don’t want to travel. On top of that, you’ll have to learn how to install these programs and how to run them safely. Put simply, that’s just too much of a hassle.