Windows is still the most dominant computer operating system, even if the Mac has recently gained a bigger market share. In most offices, the Windows OS is still the preferred operating system, so most people are used to it. There are also programs that are only available for Windows, as well as games that run only on a Windows environment. So if you have a Mac and want to run Windows programs on Mac, what do you do? Luckily there are ways for you to do it and here are some apps you can use. 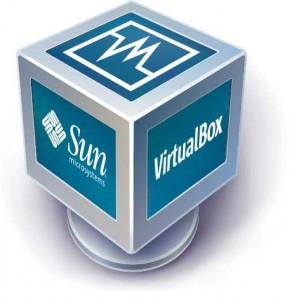 VirtualBox is created by Oracle. It allows a user to create a virtual machine in Mac OS X. The program is open source and available for download from any download site and a large community provides support. It needs a Mac running on Intel, about 512MB of RAM and at least 1GB of memory and a copy of Windows. Download VirtualBox and follow instructions. Run it from Applications and install Windows, following the prompts to set it up. 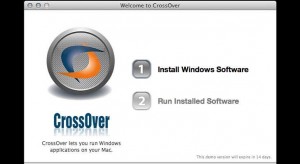 CrossOver is a commercial product. It is not a virtual program but rather adds codes to the Mac OS that will be used by the Windows programs. There is no need to have a copy of Windows OS. The trade-off is that not all Windows applications are available in the CrossOver 12 installer. It does have Microsoft Office, Active X, Quicken and Internet Explorer as well as games for PC among thousands. Online download costs $59.95. A 14-day free trial is available. 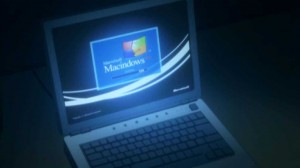 Macindows is created by Pioneering Software. It could be installed on Intel-based Mac running on Mac OS X. The application is capable of installing Windows in Mac without the need for a copy of the Windows. It combines X11 and Wine for ease of use. Released on April 2010, the version 0.8 is available in a demo version that costs $24. 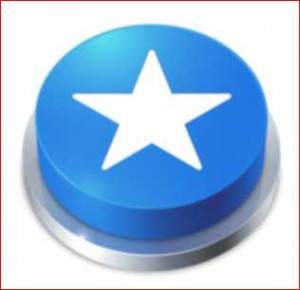 WinOnX is a simple application that is available at the Mac App Store for $4.99. The program allows the user to install Windows without the need for an installer. It is based on the Wine application. The interface is clean and simple, keeping the Windows program in one location. It is a good application for those who need only a few Windows-based programs and do not want to buy a Windows installer. 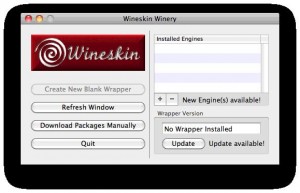 WineSkin runs of Intel-based Mac OS X. It is a wrapper, which is like creating an environment within which Windows could run. And it is a free program. After you have downloaded and installed WineSkin, look for it using Finder. Use the Windows installer, then drag and drop the main executable file into the wrapper or right click the .exe file and open it with the wrapper you have created. 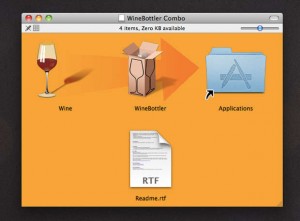 WineBottler allows you to install Windows programs on Intel-based Mac OS X and run them natively on your Mac. However you also need to install Wine if you want to use WineBottler, which it will use to port the Windows applications, so both of these should be in one application folder. Open WineBottler, choose to Create Custom Prefixes for Windows and follow the prompts. You will see that the installation guide will be the same as when you install a program on your regular PC. 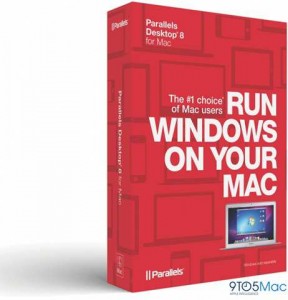 Parallels Desktop 8 is the latest version of the commercial product. Online download costs $79.99. Parallels 8 runs side by side with Mac OS X and there is no need to reboot after installation. Install Parallels 8 before you install a copy of Windows and selecting the Windows programs you want to install. These are the only three steps you need to follow. Windows will be treated by Mac OS X as one of its programs and there are many ways to access the program. File sharing between the two operating systems is possible.

This is another virtual machine that allows you to run Mac OS X and Windows at the same time. What’s good with this virtual machine is that you do not need to reboot to go from one operating system to another and drag-and-drop method is applicable to share files between the two. It claims that it is the most reliable, faster and easiest way for a home user to run Windows programs on a Mac. The electronic download of the program costs $49.99. A 30-day trial is available. With VMware Fusion, migrating all your data into Mac is a breeze. 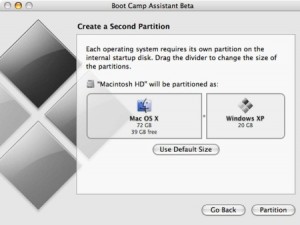 When you use a Mac’s own BootCamp, it creates a partition where you could install Windows. Your Mac will then show two hard disks. The Boot Camp Assistant will guide on how to install BootCamp as well as Windows. While this is the fastest and cost-free method to run Windows apps on Mac, you cannot use the operating systems side by side. You have to choose which one to use, by rebooting while holding the Options key while the computer starts and select which OS you want to use. For most users, it is such a hassle because you have to reboot to switch from Mac OS to Windows and vice versa. 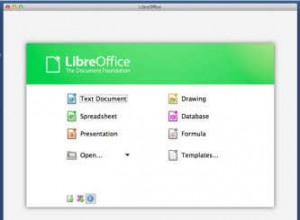 If you are really keen on using Windows on your Mac and do not want to go through all the hassles, you might want to try Libre Office. The program is an open source office suite from The Document Foundation and includes a word processor, graphics editor, spreadsheet and slide show creator among others. It will work with PowerPC or Intel-based Mac OS X 10.4 Tiger. There might be some problems with the Gatekeeper in Mac OS X 10.8 Mountain Lion. Some tweaking in the System Preferences > Security & Privacy is required to make it work. From the “Allow applications downloaded from” section, choose the second option. Open the Libre Office app from the Application folder while pressing the control key. If it launches successfully, well and good, otherwise repeat the tweaking process and choose the third option if you encountered a nag screen.